Highlighting the concert’s ‘Appreci8th’ theme and the company’s plan moving forward, CUCKOO International founder & CEO, Mr. KC Hoe (Hoe Kian Choon) said, “today’s celebration is for you – CUCKOO Family, customers and fans. Because of you, we are able to grow from just a healthy appliance brand to be one of Malaysia’s leading Healthy Home Creator serving over 1.5 million Malaysians and over 5 million Malaysian household users; because of you, we have achieved a 97% customer satisfaction rate in a recent independent survey done. Our commitment remains constant, we will continue to strive Beyond Standards to bring unparalleled Healthy Home solutions, shaping healthier homes and inspiring Malaysians to #SAMASAMA live healthier and happier.”

2022 is said to be a year of innovation for CUCKOO International. Earlier in the year, the company launched a series of innovation across its Healthy Home pillars, including water purifiers, air purifiers, mattress, air conditioner, skincare products and more.

During the CUCKOO Appreci8th Anniversary Concert, CUCKOO International spotlights its Healthy Appliances pillar with the CUCKOO brand by unveiling an all-new air purifier – CUCKOO R Model Air Purifier. The new generation air purifier is offered as an entry-level yet effective and stylish air purifier perfect for every Malaysian household. Affordably priced at RM69 per month, the intuitive CUCKOO R Model Air Purifier will be available for purchase from 2 October 2022 onwards.

Apart from product launch, the event also highlights CUCKOO International’s plans to solidify its position as a Healthy Home Creator through facility expansion which includes the:

From its customer base, an independent survey has been conducted by IPSOS earlier in 2022 to evaluate its customer satisfaction towards its services. At the concert, CUCKOO International announces a 97% customer satisfaction score towards its overall CUKOO Natural Care Service (aftersales service / periodic maintenance service), maintaining its result in a similar survey done in 2019. The result reflects CUCKOO International’s continued commitment in delivering Beyond Standards services to its customers.

Lighting Up The Night With Electrifying Performances, Special Appearances

The night started with two upbeat folk music (dangdut) by Amelina before going into a short keynote address by CUCKOO International Founder & CEO, Mr. KC Hoe (Hoe Kian Choon), where he launched the CUCKOO R Model Air Purifier, announced facility expansion plans and stellar customer satisfaction score, and thanked everyone for their trust and support towards the company over the years.

The concert then continued with a show of electrifying performances from DOLLA, Kmy Kmo and Luca Sickta, Khai Bahar, Aina Abdul, Naqiu, Hael Husaini, and Floor 88.

The performance by Floor 88 was followed by the highlight of the night with a special appearance by CUCKOO Brand Ambassador, Lee Minho, who was enthusiastically welcomed. During the session with Lee Minho, he warmly greeted his fans, and shared what it felt like to be CUCKOO’s brand ambassador as well as what it felt like to be back in Malaysia since 2016. At the end of the session, he was joined by Mr Hoe, the top Management of CUCKOO International, artists and Dato’ Sri Siti Nurhaliza for a birthday celebration.

The night then continued with performances by Malaysia legends, Misha Omar and Dato’ Jamal Abdillah as well as sensational performances by contestants from Gegar Vaganza 9 with Tomok, Dina Nadzir, and Jaclyn Victor.

The CUCKOO Appreci8th Anniversary Concert is jointly organised with WonderLab and WonderKlean in collaboration with Astro, Astro Radio, SYOK, ERA, Sinar, Gegar and Zayan who are the official media partners. Also supporting and making the event a success are Neutrovis, the Official Hygiene Partner, and Official Sponsors, HWC Coffee, Parlo Tours, and Sedunia Travel. 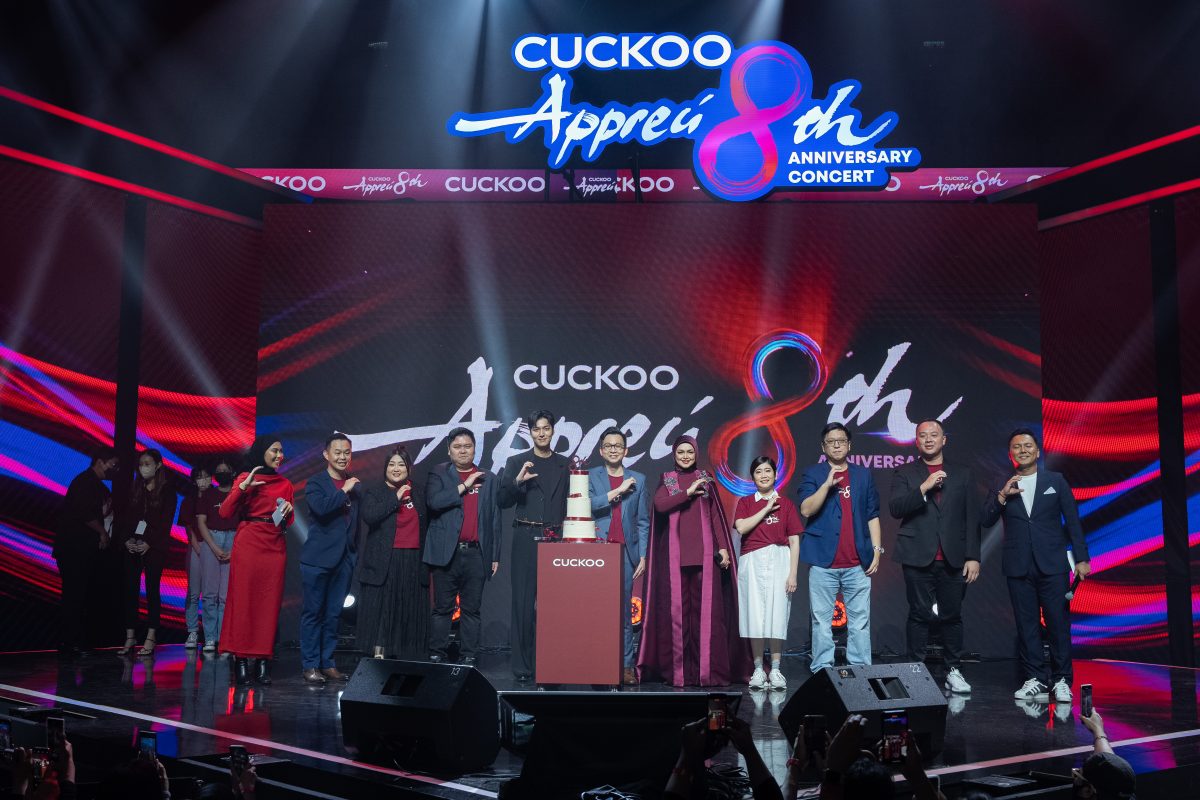 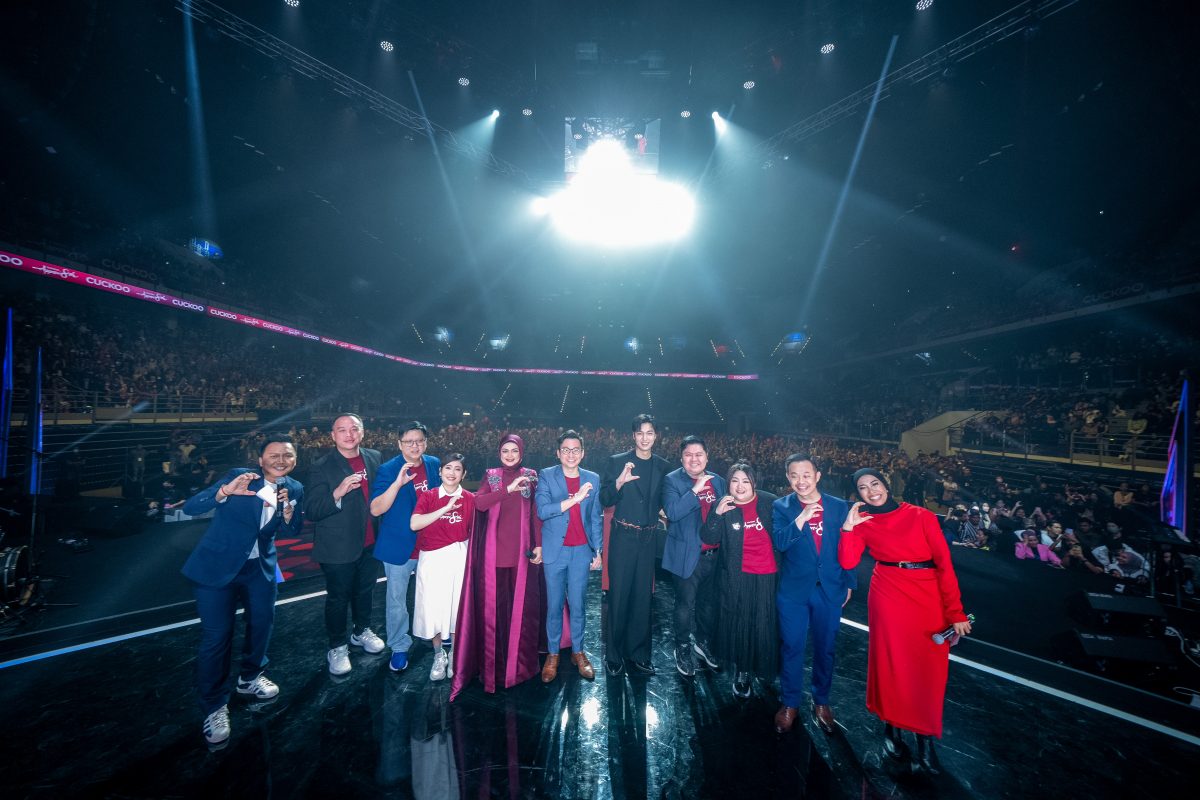 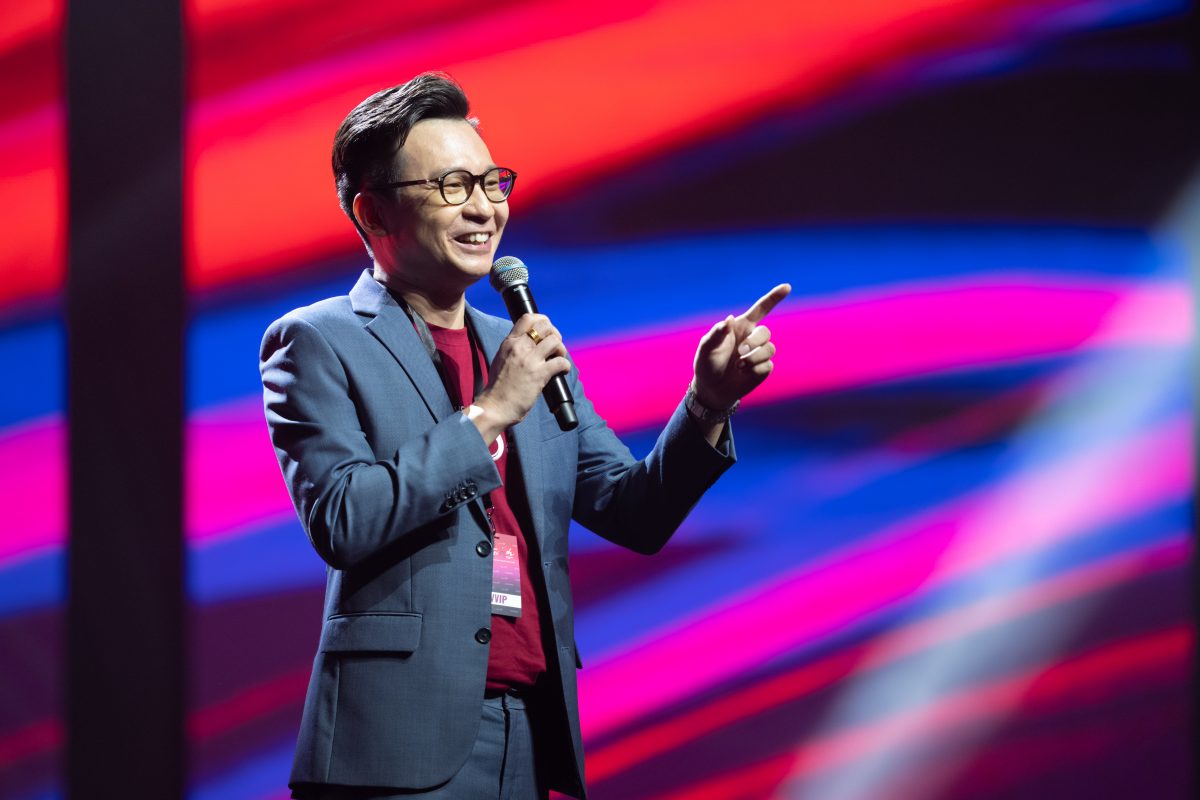 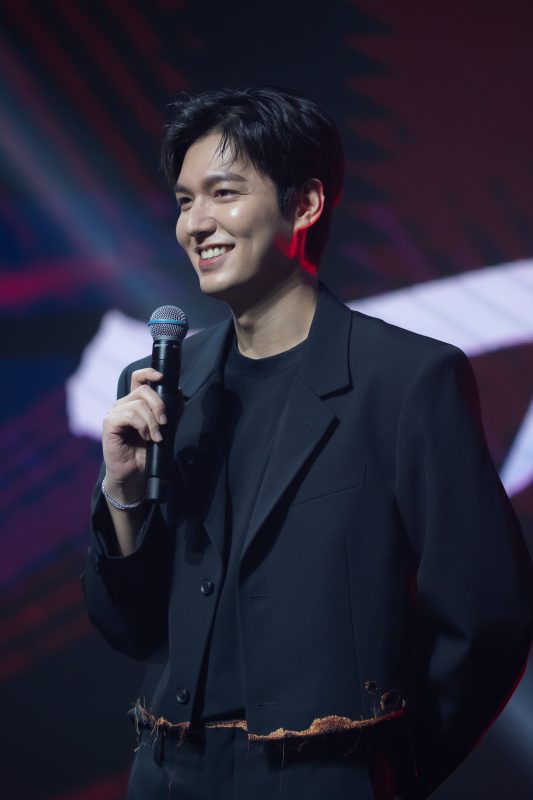 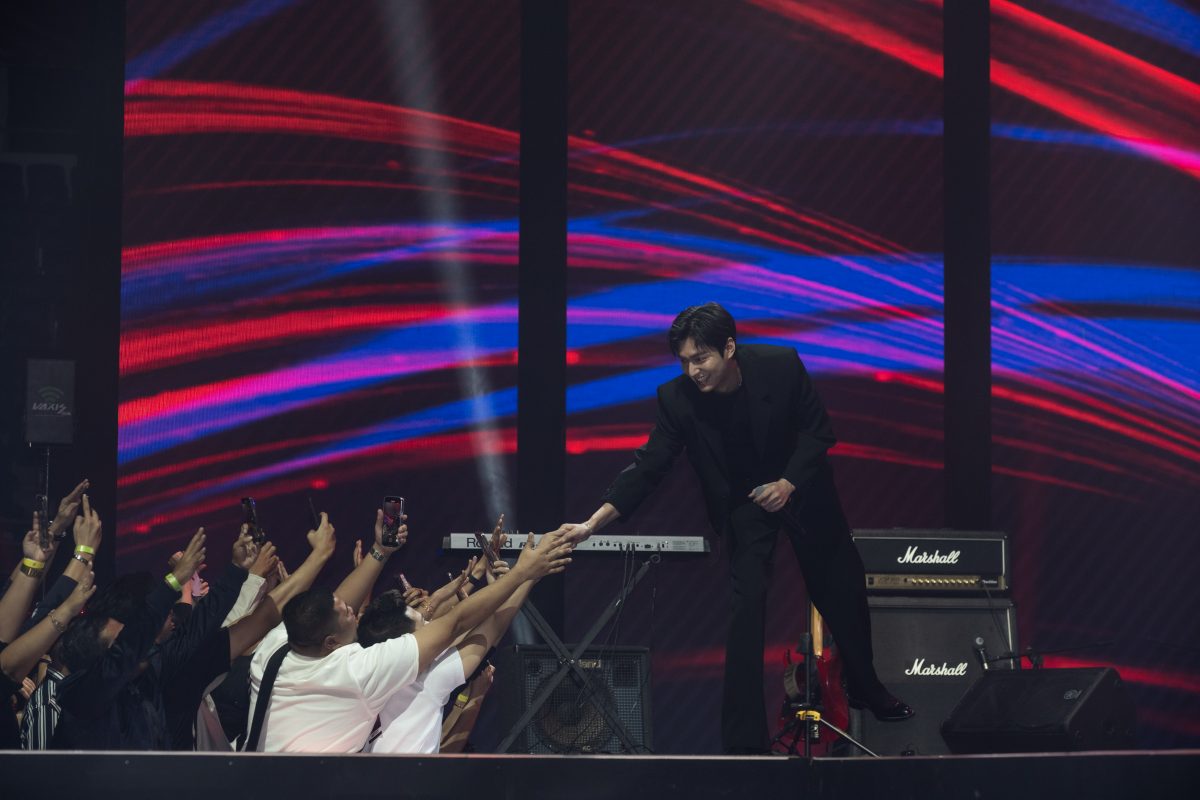 A heartwarming welcome and session. CUCKOO Brand Ambassador, Lee Minho, took the opportunity to warmly greet his fans and shared what it felt like to be back in Malaysia after six years at the CUCKOO Appreci8th Anniversary Concert. 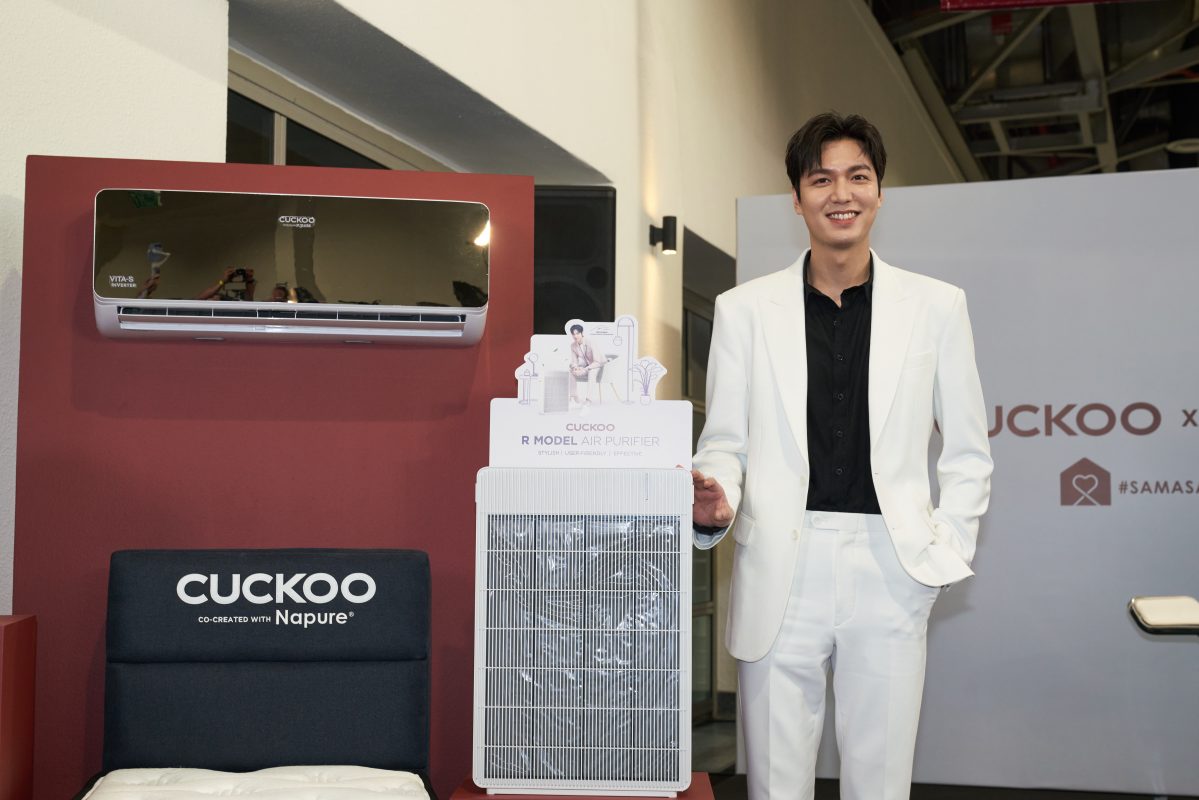 The all-new CUCKOO R Model is charmingly stylish, user-friendly, and effective. CUCKOO Brand Ambassador, Lee Minho, was invited to launch the CUCKOO R Model Air Purifier and hopes to inspire more Malaysians to own healthier homes through the launch. 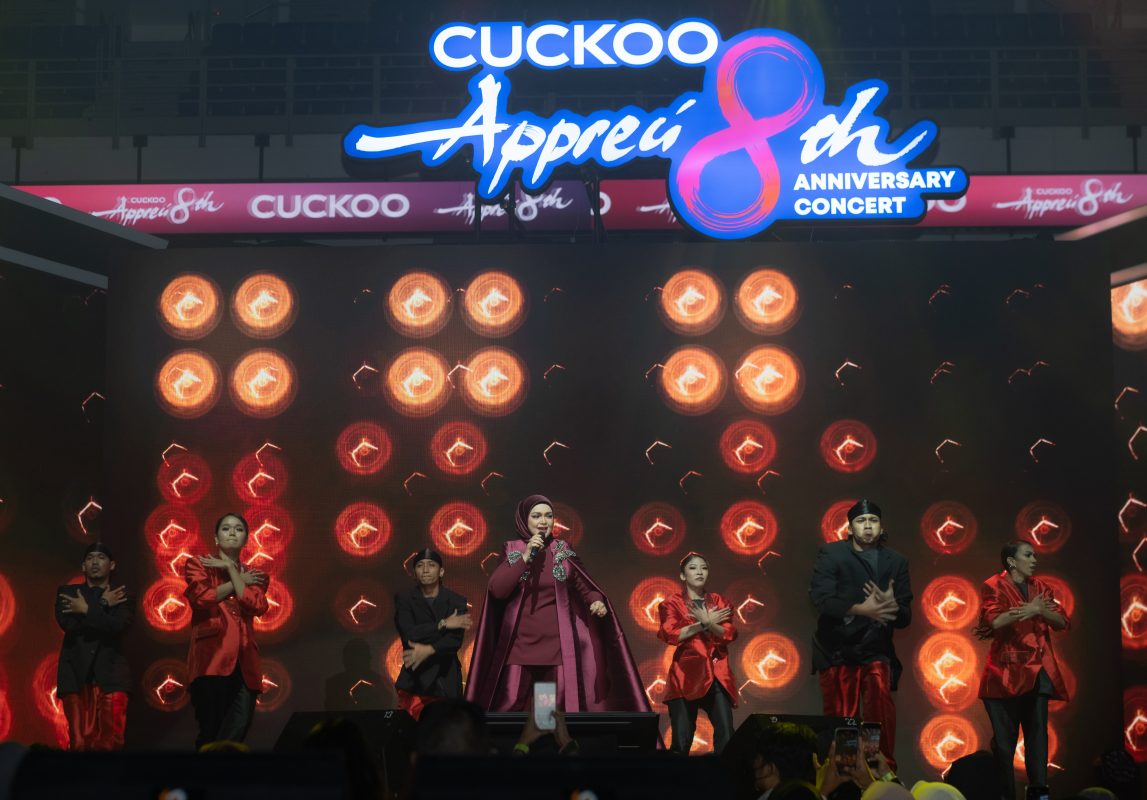 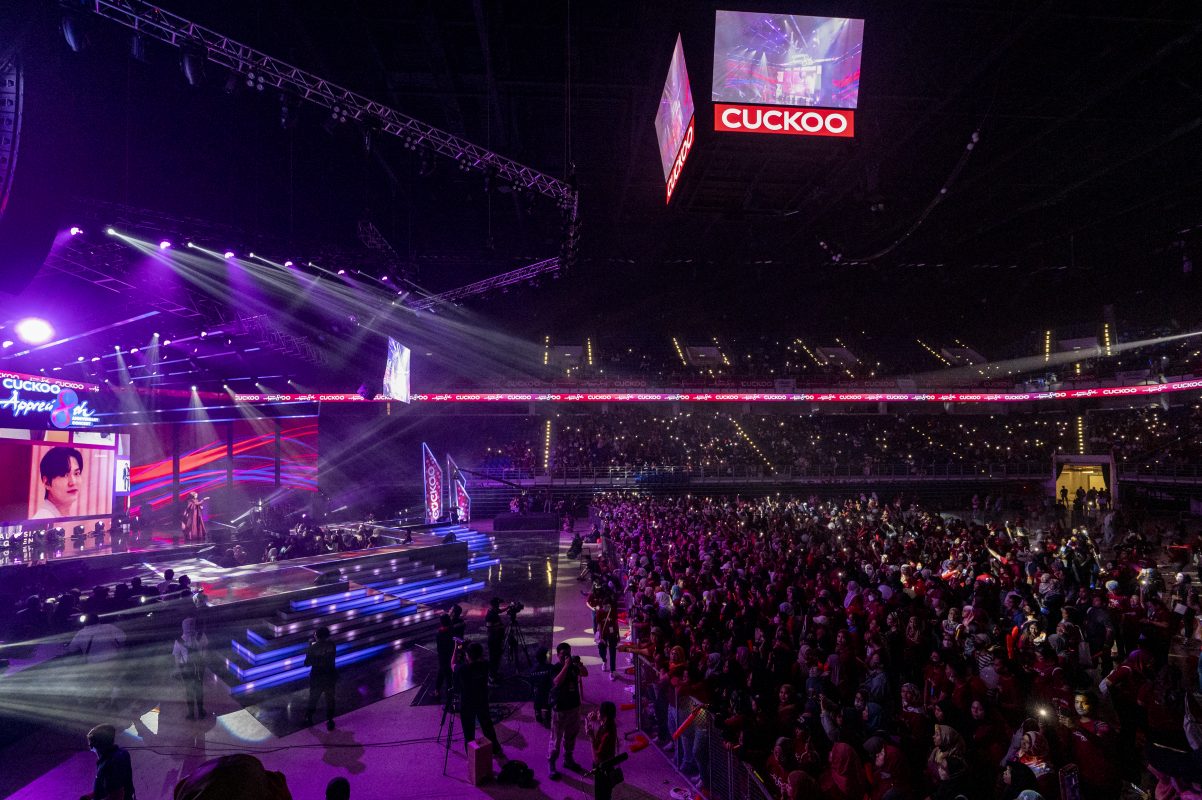 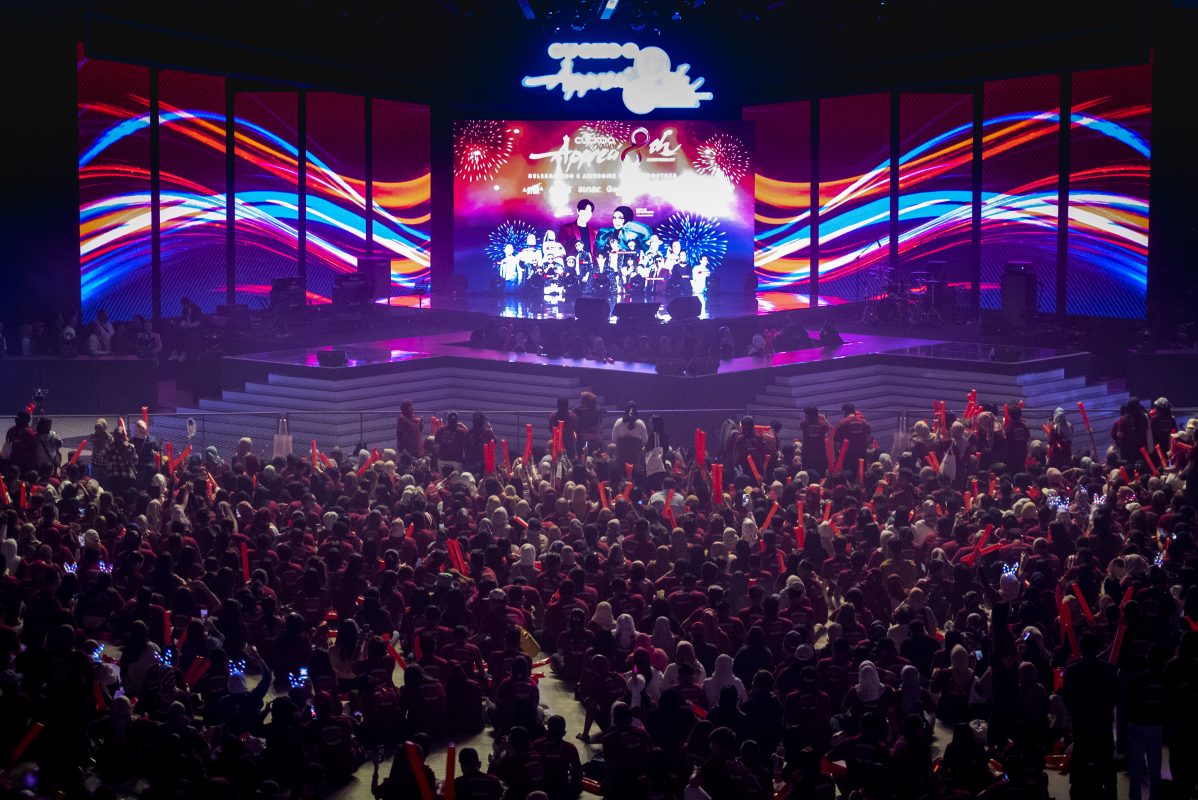 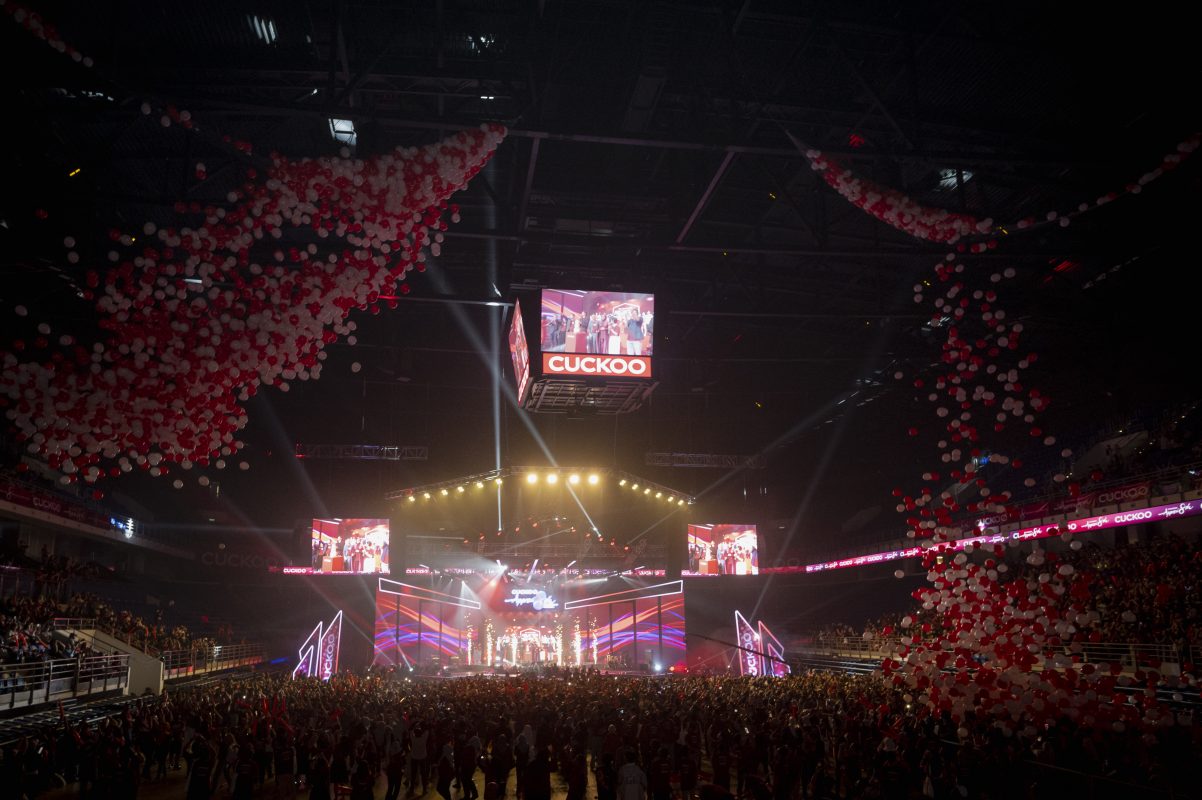