“As we slowly overcome the COVID-19 pandemic, we felt that this is the right time to celebrate – to celebrate our resilience as Malaysians in overcoming the past few years being in a pandemic; and to celebrate and show our appreciation of the trusts and confidence our CUCKOO Family, customers and fans have given us over the years, allowing us to grow this far. This concert is not only an anniversary concert, but also an appreciation concert. It will be our gift for you, and we look forward to seeing you there,” said CUCKOO International Founder & CEO, Mr. KC Hoe (Hoe Kian Choon).

Further details about CUCKOO Appreci8th Anniversary Concert can be found via: https://www.cuckoo.com.my/appreci8th 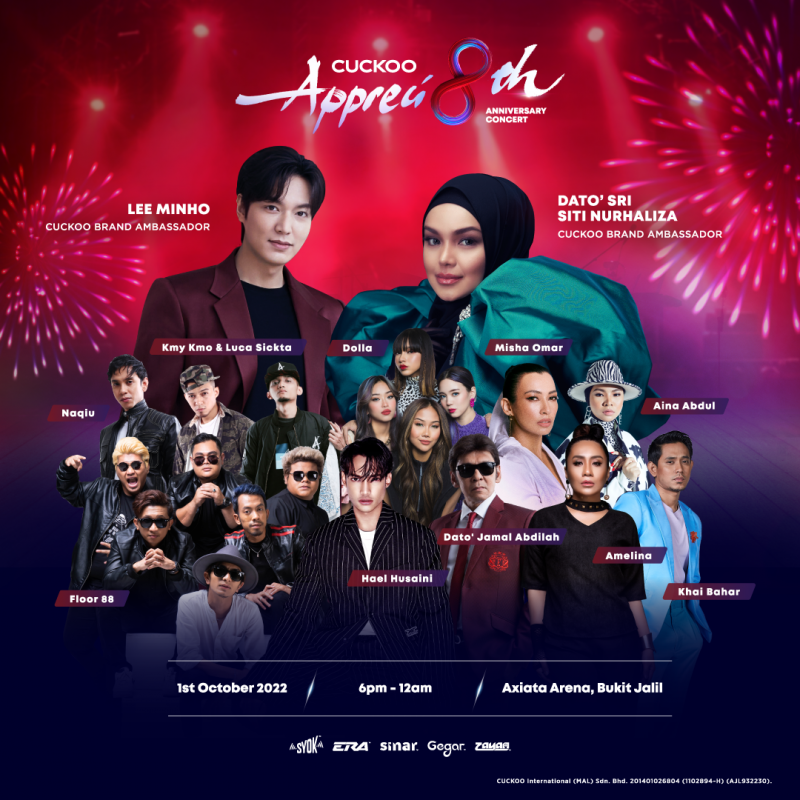 CUCKOO turns 8! CUCKOO celebrates its anniversary by organising one of its biggest concerts, CUCKOO Appreci8th Anniversary Concert, featuring its brand ambassadors and some of Nation’s top artists. 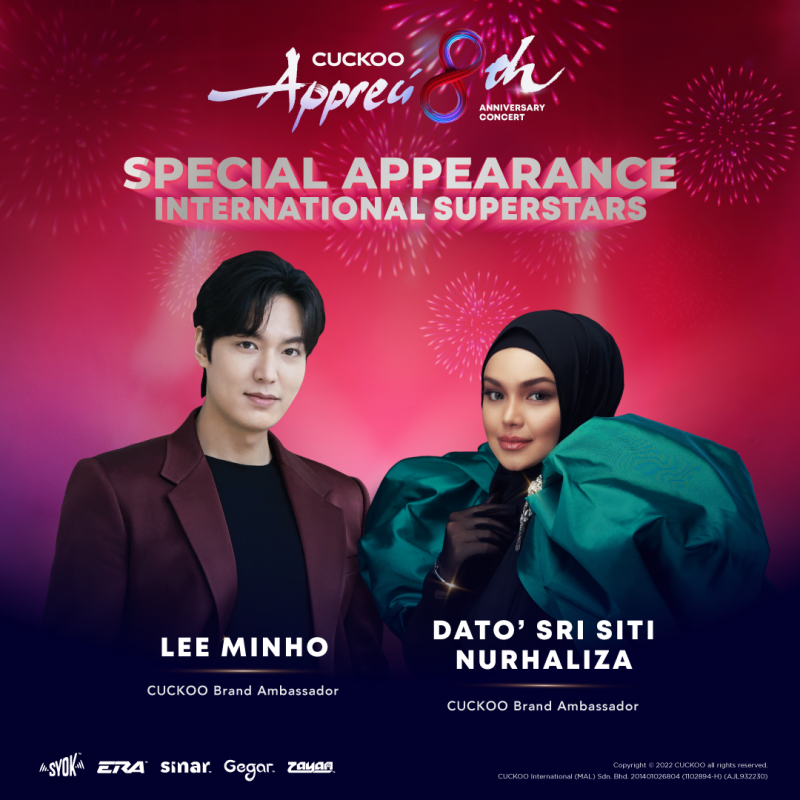 CUCKOO announced the special appearance of its brand ambassadors, Lee Minho and Dato’ Sri Siti Nurhaliza, at its anniversary concert at Axiata Arena on 1 October 2022. 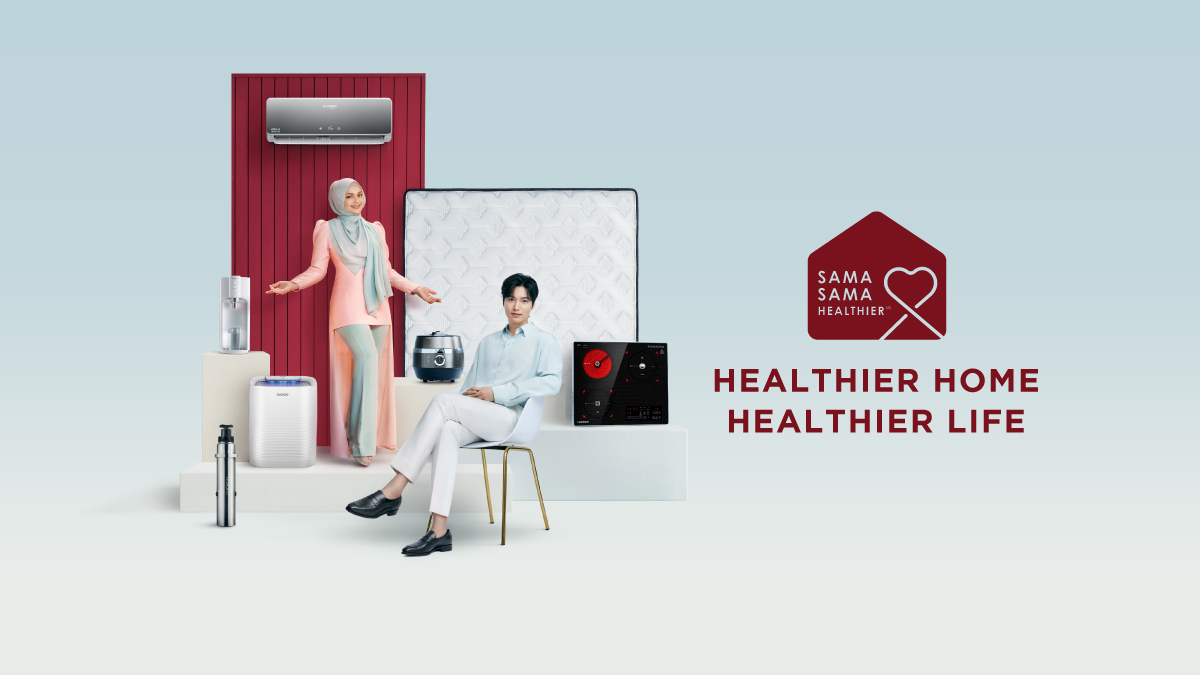 CUCKOO has appointed the Korean heartthrob, Lee Minho, as its brand ambassador earlier in the year, joining the reigning Malaysian ambassador, Dato’ Sri Siti Nurhaliza, as part of its efforts to #SAMASAMA inspire more Malaysians to live healthier and happier.