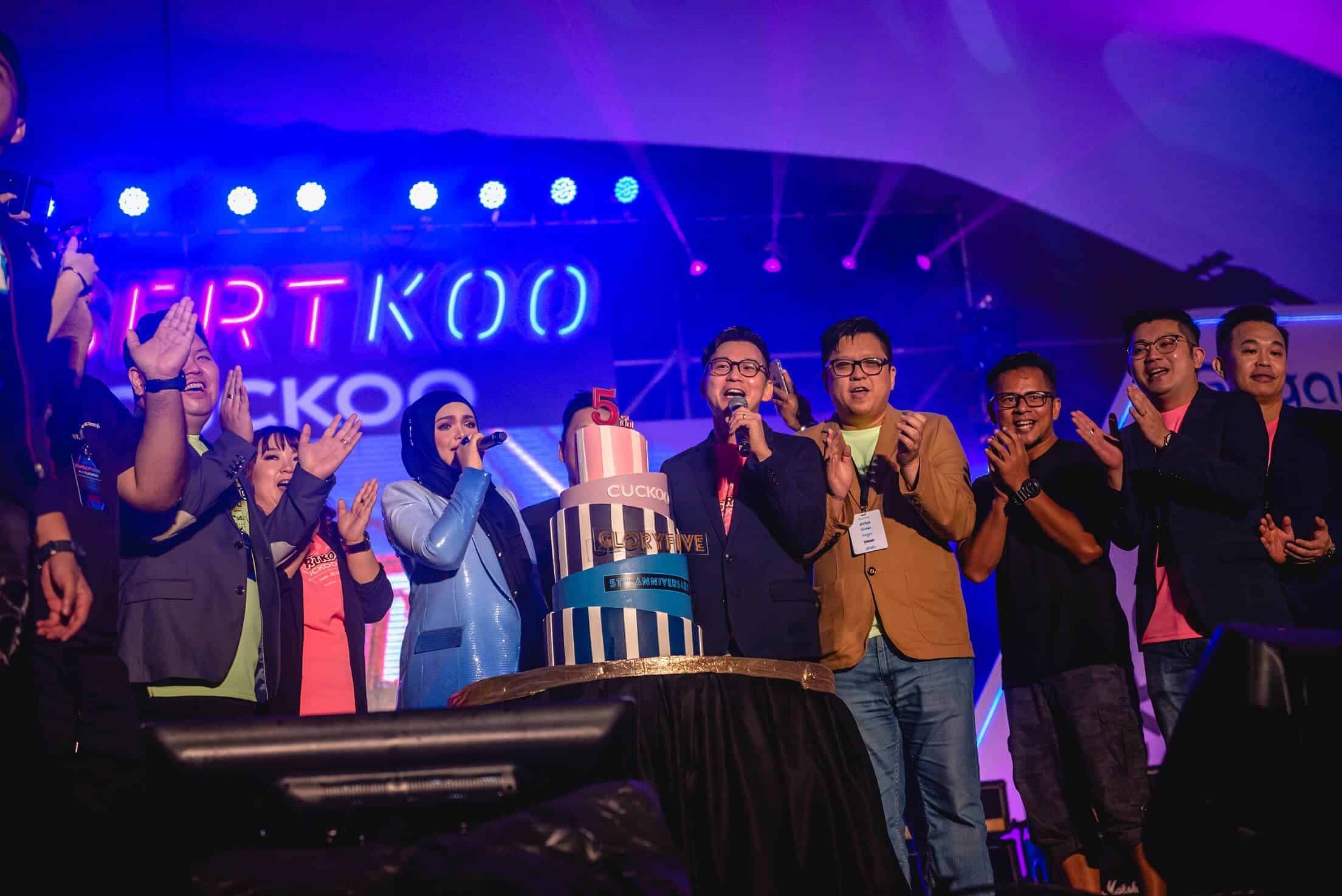 KUALA LUMPUR, 23 NOVEMBER 2019 – In conjunction with its GLORYFIVE 5th Anniversary Celebration, CUCKOO Malaysia collaborated with Astro to organise KONSERTKOO #withCUCKOO – the biggest, free-entry music concert in Malaysia at Sunway Lagoon’s Surf Beach. The neon-party-themed event kicked off with a flurry of exciting activities, as the crowd readied themselves for the start of the concert at 8 p.m.

Celebrating its accomplishment as the leading Korean home appliance brand in Malaysia for the fifth year in a row, the Malaysian-and-proud organisation worked together with the top four Malay radio stations in Astro – Era, Sinar, Zayan, and Gegar – to present an incredible line-up of performers, including Hael Husaini, Khai Bahar, Zizi Kirana, Exists, Ziana Zain, Adira, and Floor 88. Gegar Vaganza Season 6 participants, Naqiu Boboy, Sham Visa, Wann and One Nation Emcee joined in the festivities as well. Nabil Ahmad, the host of Gegar Vaganza, as well as a CUCKOO Friend, showed up to host Gegar Vaganza’s performance session. His usual, comedic style had the crowd rolling on the floor and clutching their sides in minutes. Emcees from the four stations then put on a special tribute performance for the company’s 5th anniversary.

CUCKOO Friend, Hetty Sarlene, then took to the stage – dazzling the crowd with a powerful vocal performance that had the crowd screaming for more. She was followed up by CUCKOO Friend, Dato’ Dr. Sheikh Muszaphar Shukor, who shared his amazing KONSERTKOO experience with the audience and thanking them for attending the event, before joining the emcees onstage to wish CUCKOO a happy birthday. Rounding out the night and making her first appearance as a CUCKOO Ambassador was none other than Dato’ Sri Siti Nurhaliza, who delivered a powerhouse performance in one of the highlight moments of the night. As the festivities wound down and the night drew to a close, it was time for the main event – cutting the cake. Dato’ Sri Siti Nurhaliza, CUCKOO Friends- Hetty and Nabil, and the rest of the artistes joined the company’s top management team onstage to cut the cake. As they cut into the specially-designed birthday cake, an array of glorious fireworks lit up the night sky, signalling an end to the event, but also the beginning of a new year for CUCKOO. 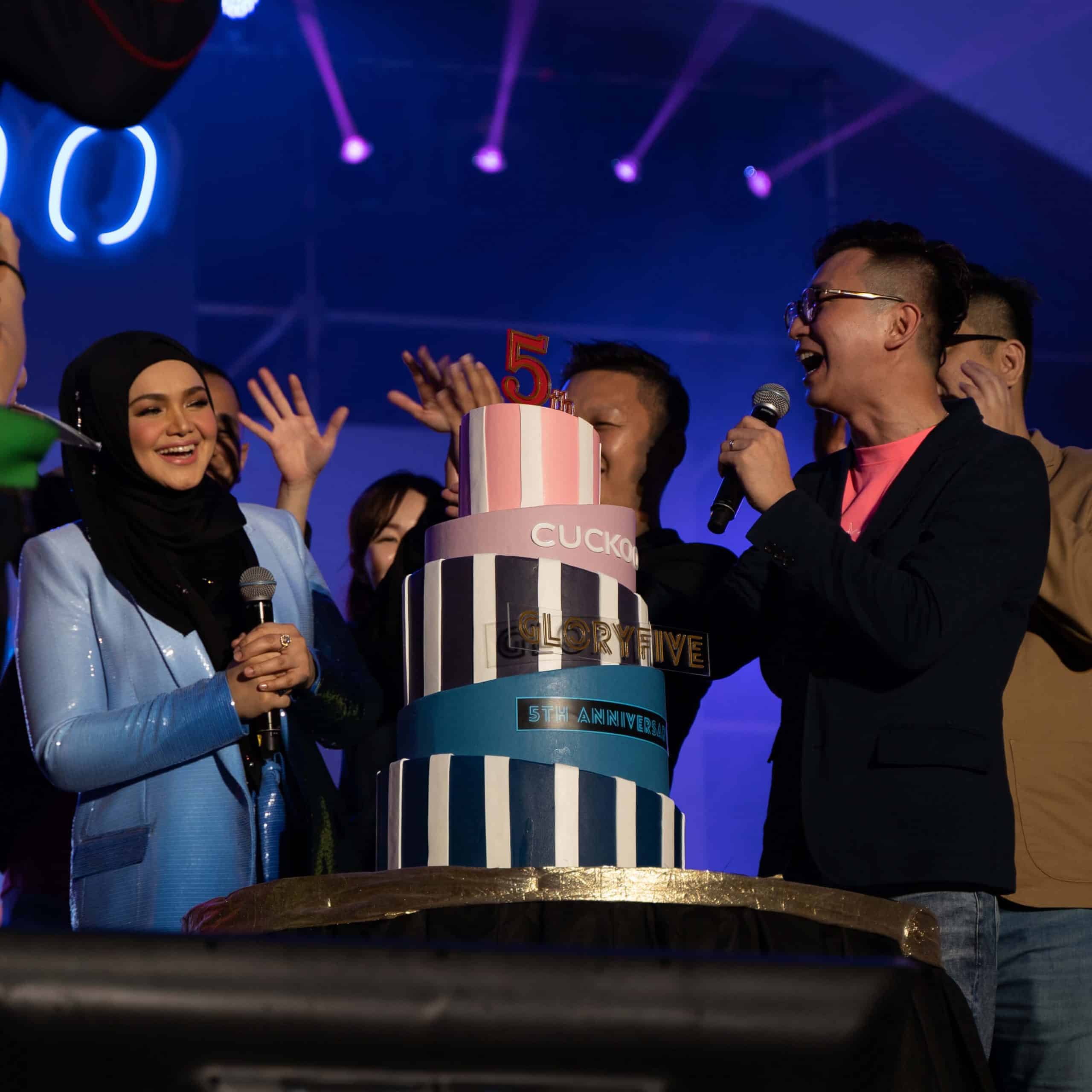 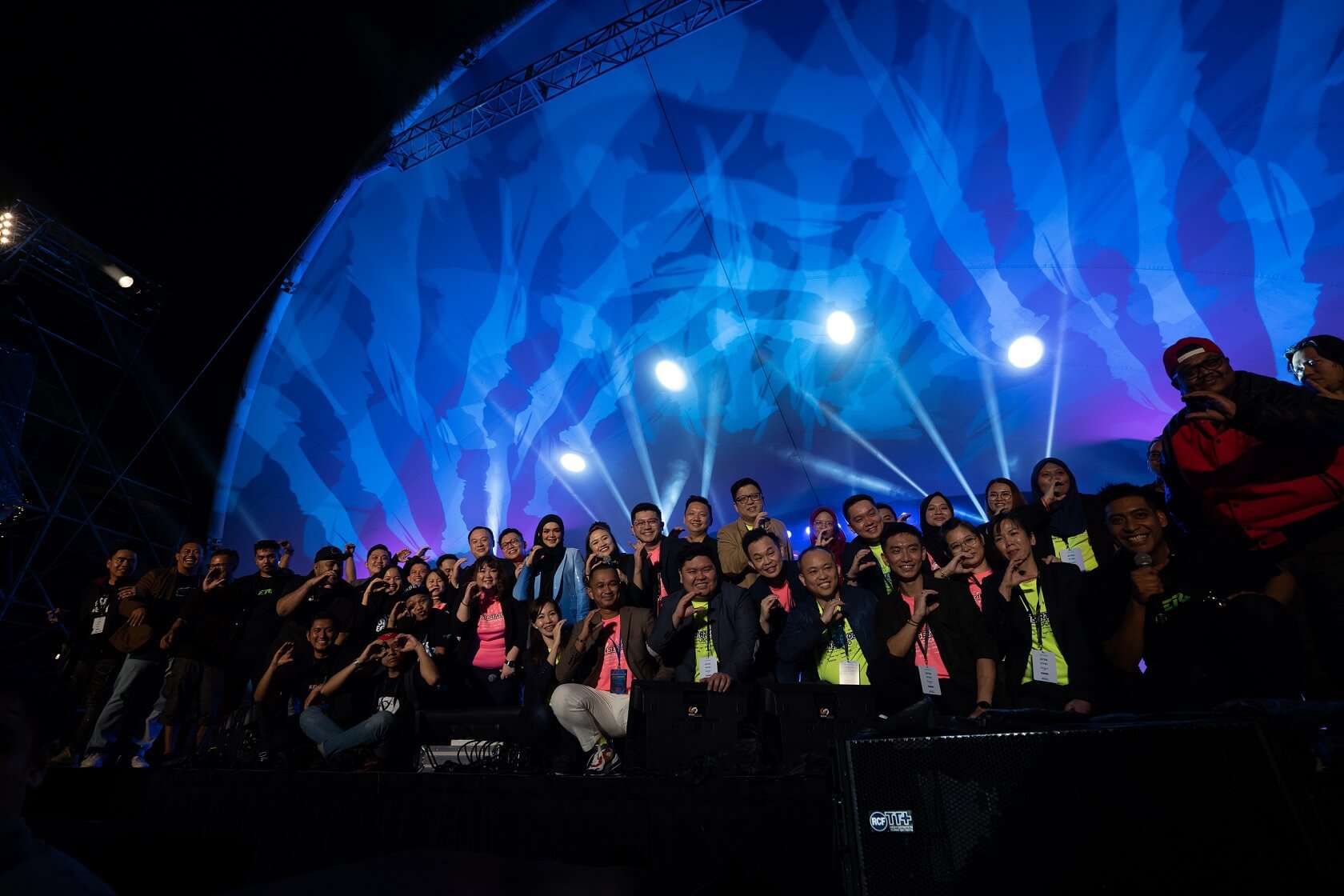 CUCKOO’s top management announced that Dato’ Sri Siti Nurhaliza will be the CUCKOO ambassador for 2020. 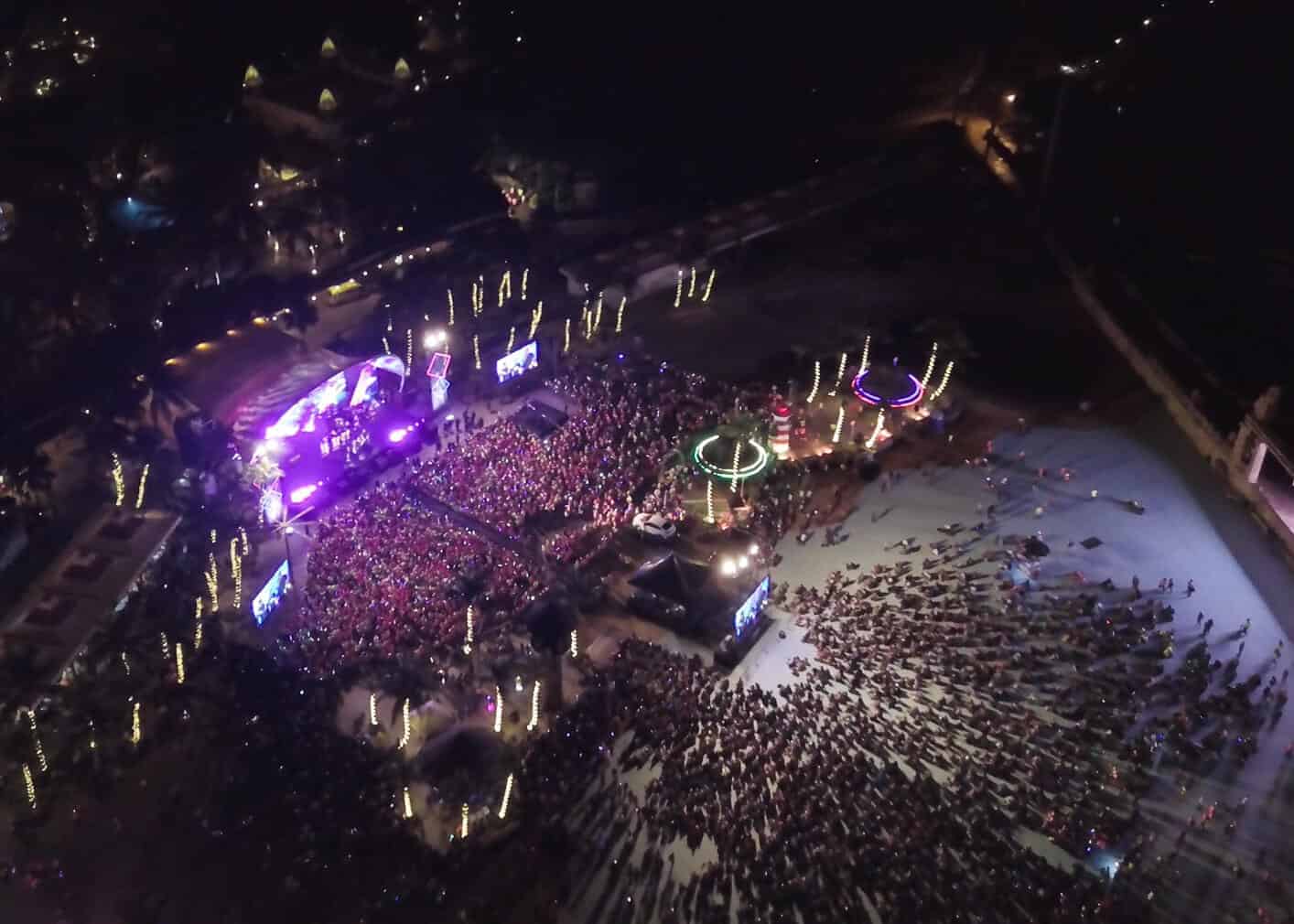 There was an estimated number of 15,000 people in the crowd at KONSERT #withCUCKOO on Saturday night.

CUCKOO is a well-known home appliance brand from South Korea. In South Korea, a CUCKOO water purifier is sold every minute and a CUCKOO rice cooker is sold every 10 seconds. Today, CUCKOO has successfully extended its operations to 30 countries across five continents. In 2017, CUCKOO’s global turnover hit a record of USD $760 million.